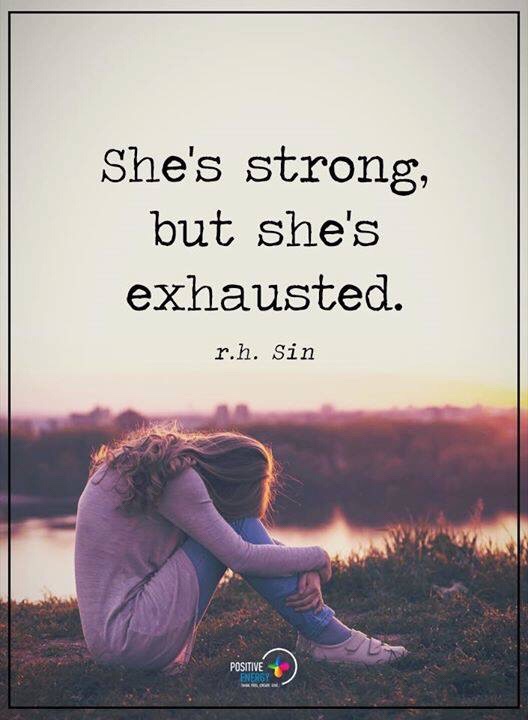 The AoA kids have not seen the dad in just over a year. Visits had been supervised for nine months, ending after cumulative subliminal threats had been made during visits, ending with a statement to Brother that “they would be living with dad all the time, very soon”. This statement, on top of other statements he had made to Brother, in which he said he would kill me if he had to… led Brother to a complete mental breakdown.

For the past year, I have had to manage the aftermath of destruction, while trying to help Brother rebuild. It has been a long and hard journey.

Brother is at the point now, where he thinks he wants to try to see his dad….in a therapeutic setting with his therapist by his side.

My role is to provide Brother with tons of support and relaxation strategies following the visit, to ward…

Please leave a comment what, you have to say is important to us. Cancel reply